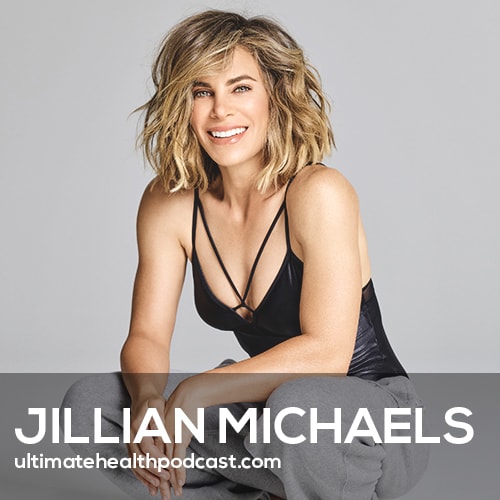 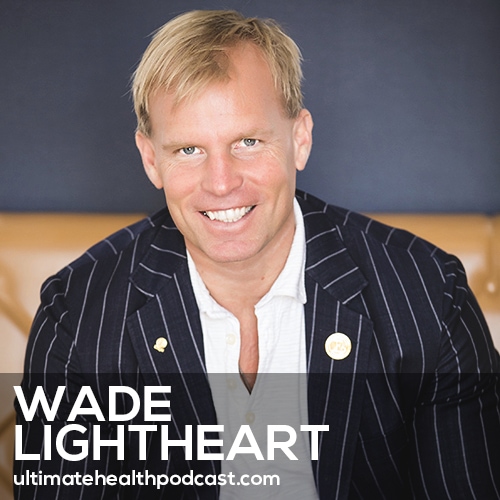 Wade Lightheart (IG: @wadelightheart) is an author, athlete, nutritionist and expert on fixing digestion. He’s the co-founder and president at BiOptimizers, a digestive and health optimization company and also serves as an advisor to the American Anti-Cancer Institute. Wade is a 3-time Canadian national all natural bodybuilding champion who competed as a vegetarian, former Mr.… Listen Now » 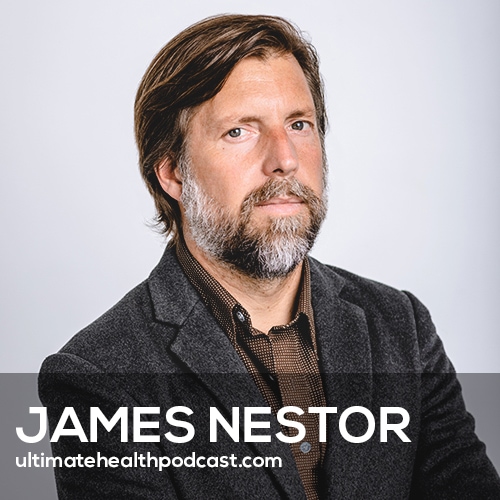 James Nestor (@mrjamesnestor) has written for Outside, Scientific American, The Atlantic, Dwell, The New York Times, and many other publications. His latest book, Breath: The New Science of a Lost Art, was an instant New York Times bestseller. James has appeared on dozens of national television shows, including ABC’s Nightline and CBS’s Morning News, and on NPR. Watch the full video version of this conversation below. In… Listen Now » 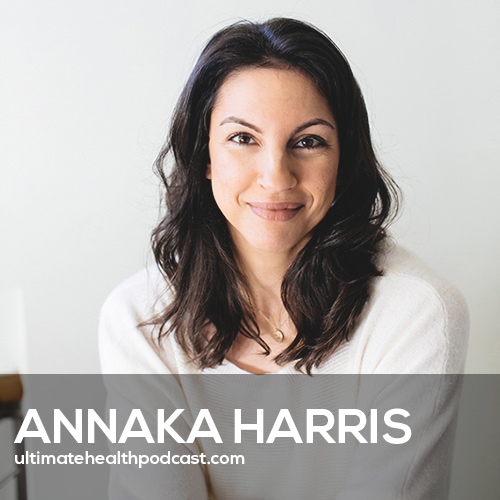 Annaka Harris (IG: @annakaharrisprojects) is the New York Times bestselling author of CONSCIOUS: A Brief Guide to the Fundamental Mystery of the Mind. She is an editor and consultant for science writers, specializing in neuroscience and physics, and her work has appeared in The New York Times. Annaka is the author of the children’s book… Listen Now » 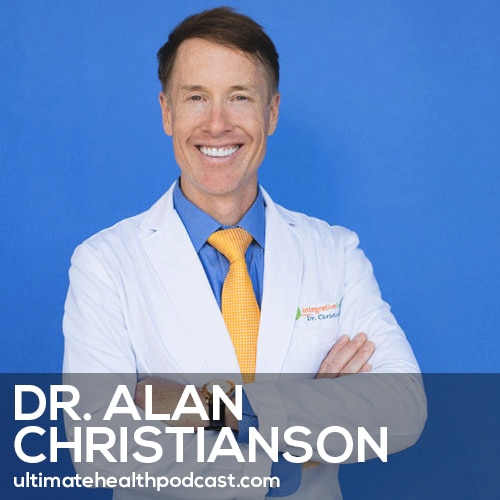 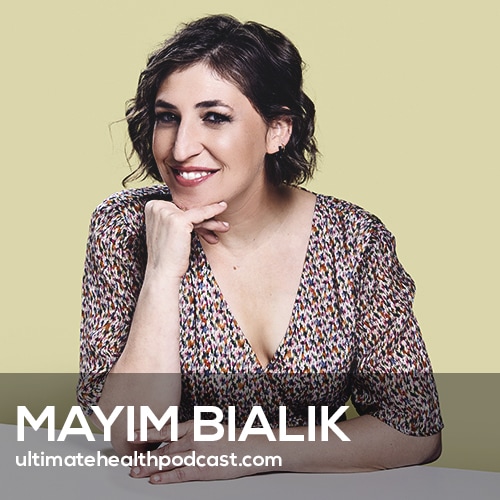 Mayim Bialik (IG: @missmayim) is an American actress, neuroscientist, author and film director. From 1991 to 1995, she played the title character of the NBC sitcom Blossom. Mayim later played neuroscientist Amy Farrah Fowler on the CBS sitcom The Big Bang Theory from 2010 to 2019. She hosts Mayim Bialik’s Breakdown, a quirky, informative, and… Listen Now » 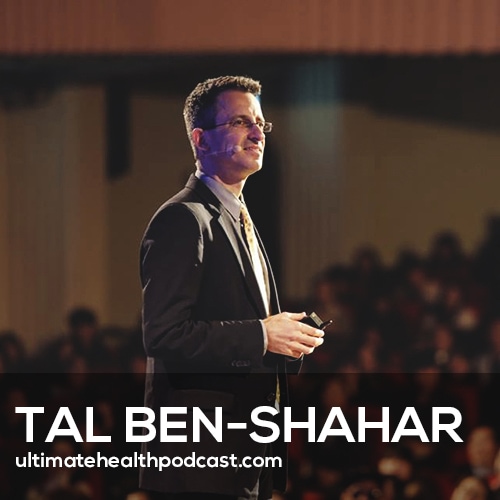 Tal Ben-Shahar (IG: @happiness.studies.academy) obtained his PhD in Organizational Behavior from Harvard and is a bestselling author and lecturer. He taught two of the largest classes in Harvard University’s history, Positive Psychology and The Psychology of Leadership.  Today, Tal consults and lectures around the world and is the co-founder and chief learning officer of Happiness Studies Academy. Watch the full video… Listen Now » 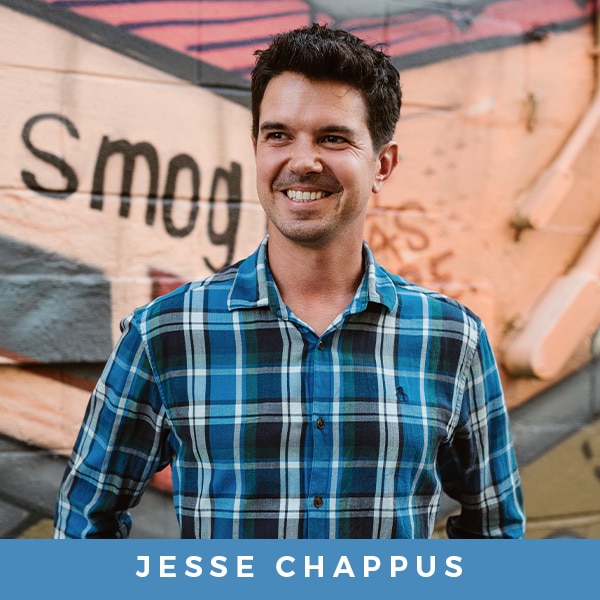 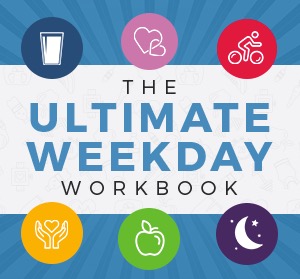 Subscribe to get our FREE resource "The Ultimate Weekday Workbook."
Start tracking and planning your daily health and wellness goals today!

Click below to get grain-free dessert and healing elixir recipes 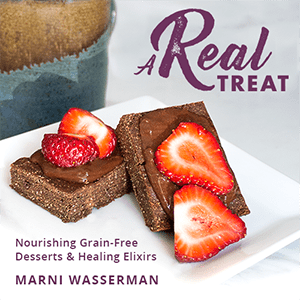 Yes, you can reverse your Hashimoto’s symptoms.

Be to sure to check out episode 421 with @alysonst

What are you growing? We’ve been harvesting gre

The summer feels like it’s flying by. It’s har

Learn how to make your everyday processes effortle